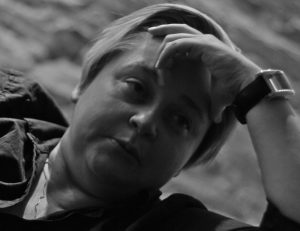 Culture Animation was the best guide to practicing culture for me. It made me realise that the culture we are loving in is an assignment but also that it is an assignment undertaken and executed in many beautiful ways.

Works at the Institute of Polish Culture at the University of Warsaw. Editor of the periodical: „Widok. Teorie i Praktyki Kultury Wizualnej” [View. Theories and Practices of Visual Culture]. Author of academic papers and articles on criticism of paintings and the visual arts.

As a researcher, educator and expert she collaborates with many Warsaw-based culture institutions and NGOs. Member of the Programming Team of the Future of Culture Forum.